Samsung has just recently concluded its Exynos On 2021 event where it announced the latest graphics cards that will be included in future Samsung devices: the AMD RDNA-2 based graphics, which will have the same technology as the graphics cards used in many different gaming PCs and the next-gen consoles: PS5 and Xbox Series X. 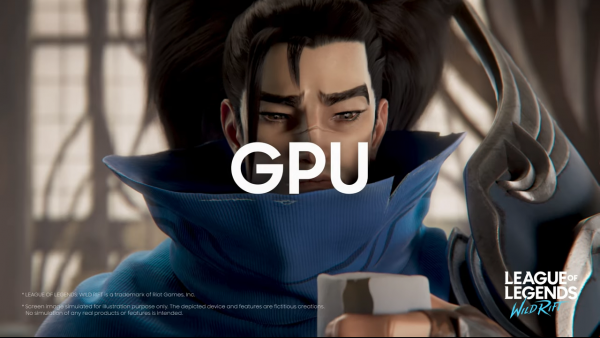 According to PCGamesN, the collaboration between Samsung and AMD is not new as they have initially announced the partnership back in 2019.

There are currently no other details about the future Samsung devices, so don’t expect that your mobile gaming experience will be equally up to par with that of gaming PCs or the next-gen consoles, as it’s incredibly challenging and even impossible to put the power of the best AMD chipsets used in gaming PCs into a smartphone.

Nevertheless, you can expect a much better quality and performance, something that every mobile gamer would definitely want.

For example, mobile ports of PC and console games such as “Fortnite” from Epic Games typically cause optimization issues to most players, but through the advanced AMD graphics card that Samsung will use, players can avoid all that.

The online gaming magazine also said that this should come as good news for PC gamers as well as this could mean that the company would be putting more time to research how to put their powerful chipsets to handheld devices, which means they will eventually develop improved GPUs for desktops in the near future.

Besides the inclusion of the powerful AMD RDNA 2-based GPUs, the latest Samsung devices will also be 5G capable, which experts believe can dramatically increase the experience for esports mobile gaming.

In related news, Samsung will be unveiling their latest flagship lineup earlier this year based on the company’s online announcement event happening this Thursday, January 14, 2021.

Oftentimes, the South Korea-based company announces their new lineup in between February or March as these months are closer or sometimes during the Mobile World Congress trade show.

But, according to Bryan Ma, vice president for device research at the International Data Corporation said that the company most likely decided to announce earlier take advantage of Huawei’s struggle to develop and launch a “product like this and grab as much of that opportunity as they can,” as per a CNBC report.

The tech giant has recently announced its latest flagship devices: Samsung Galaxy S21, Galaxy S21+, and the Galaxy S21 Ultra that come with some of the best and ambitious features that the company has included.

Based on the company’s online announcement event, it seems like the company has focused on the devices’ performances for both gaming and taking images and videos–something that most of us typically use our phones for.

Of course, the devices come with an AMOLED display and also has an adaptive refresh rate, which works well for mobile gamers.

This article is owned by Tech Times

ⓒ 2021 TECHTIMES.com All rights reserved. Do not reproduce without permission.