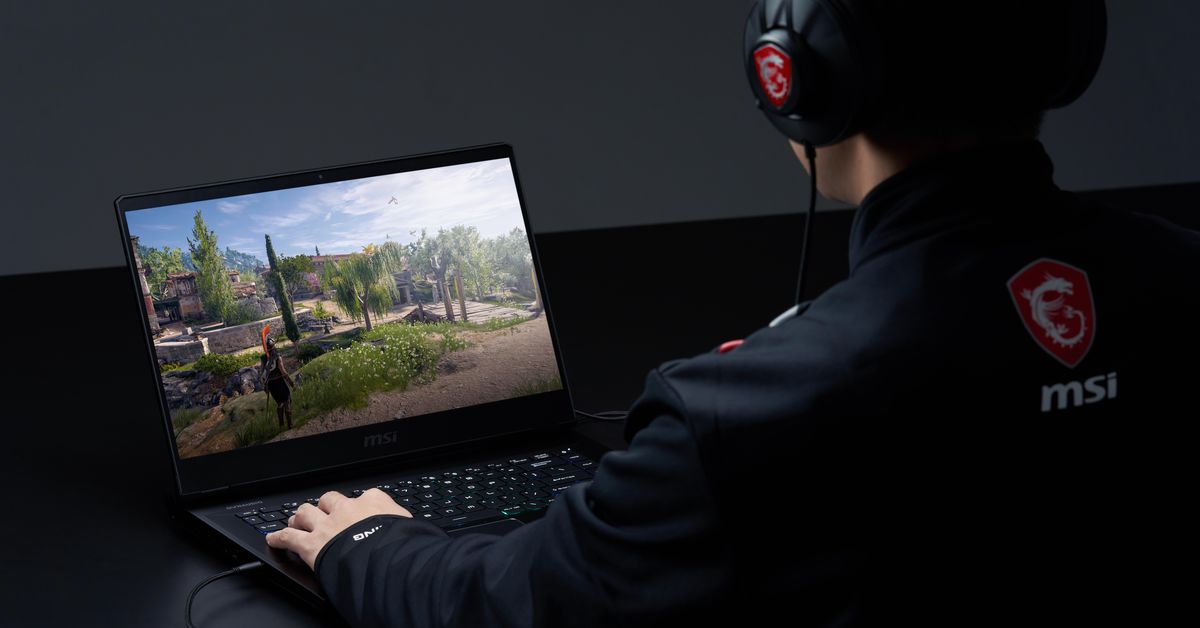 MSI has introduced its early 2021 lineup of portable gaming laptops during CES on Wednesday. The big news is that all the new releases have been outfitted with Nvidia’s brand-new GeForce RTX 3000 series graphics cards. In addition to improved frame rates and ray tracing, these chips will deliver Nvidia’s latest features, including its resizable BAR technology. They’re also getting support for Wi-Fi 6E.

Headlining the thin-and-light lineup is the new GS66 Stealth. Last year’s GS66 Stealth, powered by Nvidia’s RTX 2000 graphics, was a capable 15.6-inch rig, but it couldn’t quite produce the frame rates to compete with Razer’s Blade 15.

MSI says you’ll be able to play games in 4K

Presumably, MSI hopes to keep gaining on Razer with these new chip upgrades (especially since the Blade 15 Advanced is also getting the RTX 3000 series). The company claims the new GS66 will be able to run games at playable frame rates in 4K, which is unusual to see in a modern laptop. Models come with an RTX 3060 through an RTX 3080 Max-Q. You can pair those with a 10th Gen Intel Core i7, and a 15.6-inch FHD 240Hz or 300Hz FHD screen. You can preorder the GS66 Stealth now to ship on February 2nd — models start at $1,799.

MSI has made the Leopards thinner (the GP66 is 0.92 inches thick, and the GP76 is 1.08 inches thick) and says they’re easy to open with one hand. Ports have also been rearranged: there are now some on the rear, as well as batches on the left and right side. You get seven in total, including an HDMI 2.0 and a USB-C with DP1.4.

If you’re looking for something even thinner, you may prefer the Stealth 15M, which MSI claims is the world’s thinnest 15-inch gaming laptop at 0.63 inches thick. That seems fair to me — I can’t think of a thinner 15-inch rig — but if you include multipurpose devices that can still run games like the Dell XPS 15 2-in-1, you get close.

Still, it’s a heck of a lot thinner than most 15-inch gaming laptops you’ll see, and at 3.75 pounds it’s on par with portable 14-inchers like the ROG Zephyrus G14 weight-wise.

The big news with this is that the 15M will be one of the first gaming laptops powered by Intel’s 11th Gen H-Series mobile processors. Of course, that means you’ll have to wait a bit to receive one of these. You can preorder the Stealth 15M now starting at $1,399, but it’s not going to ship until March 8th.

Style is the name of the game with the Stealth 15M.Image: MSI

Here’s a video MSI made about the GF Thin series, so you can see what they look like: