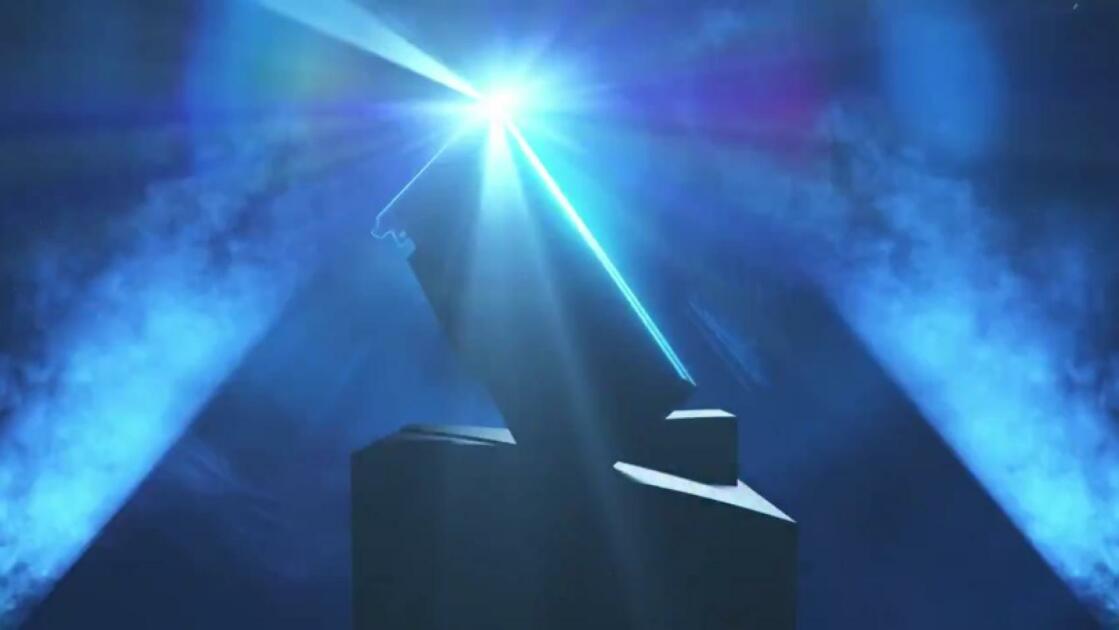 In 2021, Intel is going to compete with AMD and Nvidia by releasing the company’s first discrete graphics cards for PC gaming.

The new cards are being classed under the code-name “Xe HPG.” (Xe is the umbrella brand that Intel is using for its forthcoming next-generation graphics efforts.) And interestingly, according to Raja Koduri, an Intel senior vice president and the company’s head for graphics, the chip maker plans on tapping an outside (read: non-Intel) foundry to create its first gaming graphics cards.

So does this mean Intel will be relying on TSMC, the Taiwan-based semiconductor company behind AMD’s and Nvidia’s own graphics cards?

“At this point in time, we won’t be disclosing which foundries, or which process node from the foundry,” Koduri said in a small-group Q&A with journalists, part of the company’s “Architecture Day” briefings earlier this week. “We’ll disclose those details closer to the launch.”

The Xe HPG plan is to build gaming graphics cards “up and down the stack,” so you can expect products at various price points arriving over a staggered release schedule. Koduri kept other details under wraps, but he did note that these upcoming GPUs will support hardware ray-traced graphics to generate realistic-looking lighting and shadow effects in games.

Nvidia’s GeForce RTX graphics chips already feature support for hardware ray-tracing, while AMD is preparing to bring the technology to its own cards. Ray-tracing tech will also feature in the Sony PlayStation 5 and Microsoft Xbox Series X, which will be powered by AMD graphics silicon.

In the meantime, Intel’s first priority is to address where the bulk of PC gaming actually occurs: not on pricey aftermarket video cards, but on laptops that have no dedicated graphics card. Instead, these machines—which are cheaper to buy—rely on the cost-saving integrated graphics processor (IGP) silicon built into the CPU.

To satisfy that market, Intel is preparing to roll out advancements to the company’s IGP technology. Last year’s Intel Gen 11 Graphics—found in the company’s 10th Generation “Ice Lake” mobile CPUs—will be followed on by the company’s newly branded “Xe LP” graphics line, which promises to offer even bigger gains on gaming performance. (The “LP” stands for “low power.”) See our deep dive with Gen 11 and Ice Lake at the link.

The company showed off an implementation of Xe LP technology running several major games, including the recently launched Doom Eternal and Battlefield 1, the latter a first-person shooter EA released in 2016. The Xe LP integrated graphics was able to run the latter title pretty smoothly at high settings, unlike last year’s Gen 11, which will struggle to keep frame rates up on high settings.

Also, on the racing game Grid, Intel showed how the Xe LP tech can add more details and shadows to the cars and surrounding environment while still maintaining a high frame rate.

Grid demo: Xe LP graphics on the left, Gen 11 on the right

The other major improvement that Intel touted concerns power consumption. The Xe LP can render a game’s graphics at the same level of the Gen 11, but by using less power. To demonstrate this, the company showed Battlefield 1 running with Xe LP at 15 watts against a Gen 11 machine on 25 watts, and the graphics were pretty comparable.

On the media front, Xe LP can support up to four external monitors, play videos at 4K and 8K at 60 frames per second, and enable gaming at up to 360Hz. Under certain conditions, the same technology can also encode and decode videos up to two times faster than comparable Gen 11 solutions, according to Intel.

The Xe LP silicon itself is similar in die size to Gen 11. Both are built on Intel’s 10-nanometer manufacturing process. However, Xe LP can squeeze out more performance, thanks to a new microarchitecture. The new technology packs 96 execution units for 1,536 FLOPS per clock, an increase from 64 execution units and 1,024 FLOPS per clock from Gen 11.

Each execution unit has also been upgraded with 16 “vector lanes,” up from eight, to help boost efficiency. In addition, an L1 cache has been added to the microarchitecture, while the L3 cache can now support amounts up to 16MB.

Unfortunately, the current iteration of Xe LP integrated graphics won’t support hardware ray-traced graphics. Intel also refrained from revealing exact gaming benchmarks, such as citing frame rates. The public will have to wait until Sept. 2. On that date, the company has planned an event to divulge more detail on its upcoming Tiger Lake mobile processors, which will contain Xe LP technology built in and a power a new wave of laptops later this year.

Outside of PC gaming, Intel also has some other efforts around discrete graphics in the works. Two years ago, when Intel announced its plan to enter the GPU market, the company said it would release its first discrete GPU in 2020.

The company is on track to fulfill the goal by launching a dedicated graphics processor for laptops called DG1, designed for mobile content creators. Intel previewed the technology at CES 2020, back in January, but it did so by showing off a desktop version of the card.

The test model we saw was a PCI Express graphics card that ran on one fan. However, Intel is indicating a desktop version of DG1 won’t be arriving anytime soon.

“Mainly, this year our focus was the mobile OEMs—notebooks, laptops, and the thin-and-light segments,” Koduri said. “That’s what our initial product focus is. Will we see cards based on DG1 through our partners? Potentially, possibly. But there is nothing we’re ready to talk about.”

The company’s Xe line will also cover GPUs at the supercomputing and enterprise level. According to Koduri, the company plans on releasing a dedicated GPU for high-performance computing in 2021.

Are Graphics Cards Important For Gaming?

How to trick out your gaming PC with multiple graphics cards