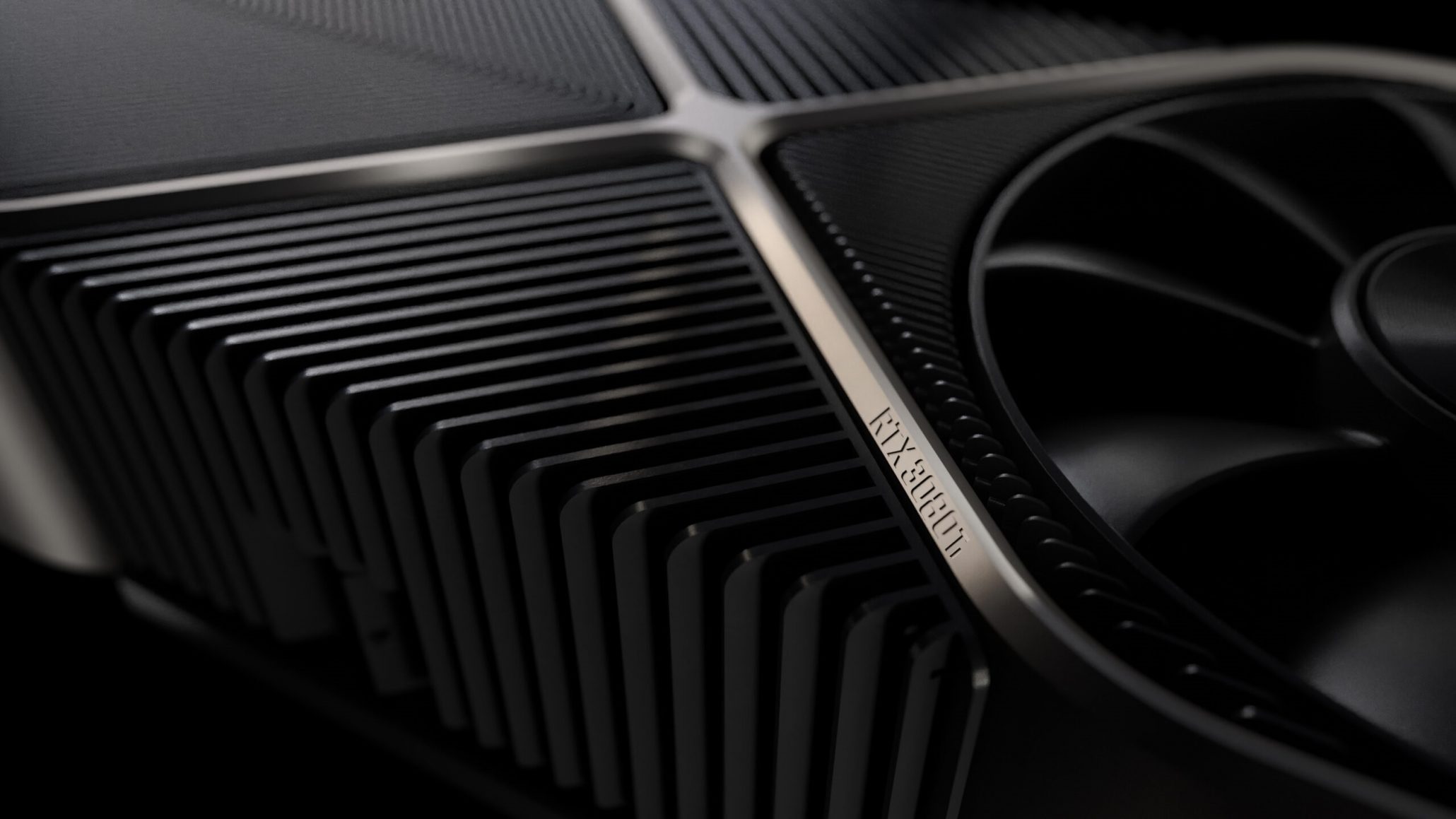 NVIDIA’s GeForce RTX 3080 Ti is no mystery now and several custom variants have been listed online for pricing starting at around 1500 Euros. The graphics cards were spotted by Momomo over at Twitter and include several variants from Gigabyte.

So talking about prices, the NVIDIA GeForce RTX 3080 Ti should have an MSRP of around $999 – $1199 US but we don’t expect to see the card at that price at all given the demand and supply issues. The models start at around 1500 Euros and you can see specific prices by Lambda-Tek below:

The prices at SkyTech (Italian retailer) are even higher and listed below:

Once again, these prices will be adjusted after launch but don’t expect them anywhere close to the MSRP.

As for memory, the card will feature 12 GB of GDDR6X memory. Unlike the 19.5 Gbps speeds of the RTX 3090, the GeForce RTX 3080 Ti is said to retain the same memory speeds as the RTX 3080 at 19 Gbps. Since we are getting 12 GB memory, the NVIDIA GeForce RTX 3080 Ti will be using a 384-bit bus interface which equals a total bandwidth of 912 GB/s. So while we see an 8 GB VRAM reduction over the previous spec, the larger bus interface should drive higher memory bandwidth.

The TGP for the card is set to be slightly higher than the RTX 3080 at 350 Watts. That’s definitely needed to feed the extra cores so NVIDIA might have to optimize the clocks a bit here. In terms of performance, the graphics card is said to be as fast as the RTX 3090 but with half the memory & LHR technology-enabled.