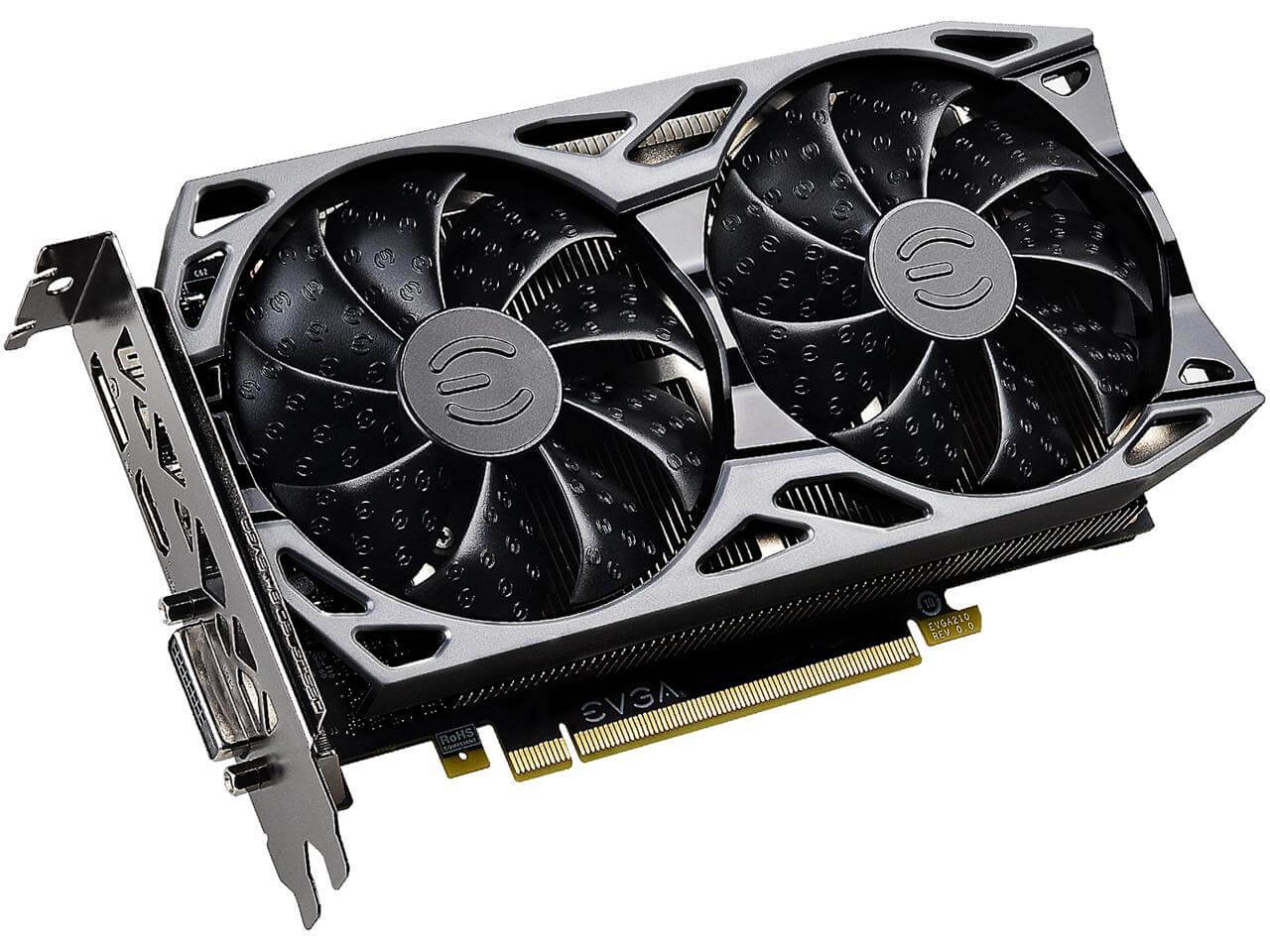 In a gaming PC, the graphics card is easily one of the most important components. Without a capable GPU, you simply can’t run the latest games, let alone crank the graphics settings up to ultra. And if you can’t do that, it pretty much takes away the bragging rights of having a gaming PC.

In the last few weeks, a lot has changed in the midrange graphics card market. AMD launched the Radeon RX 5600 XT to compete with the GTX 1660 Super and Ti, and then at the last minute decided to make it faster via a BIOS update. Ergo, it was all a messy affair but in the end, it turned out to be a powerful graphics card capable of taking on the more expensive NVIDIA RTX 2060 Super.

In this post, we’ll be recommending the best graphics cards for gaming at various resolutions. We’ll include a budget option and a faster, high-end card for those who can afford it. Let’s get to it:

The GeForce GTX 1650 Super is one of the most affordable 1080p graphics cards on the market. Under stock conditions, it’s slightly slower than the GTX 1660 but with some mild overclocking you can easily close the gap, We’d give this place to the Radeon RX 5500 XT but that card is selling for as much as $200 (same as the GTX 1660), making it a hard choice.

The new Radeon RX 5600 XT is the go-to card for high frame rate 1080p gaming. It not only trumps the similarly priced NVIDIA RTX 2060, but also catches up to the more expensive 2060 Super in certain titles. You can get the card for less than $300 in the US.

The Radeon RX 5700 is hands down the best 1440p graphics card. Costing just over $300, it beats the NVIDIA RTX 2060 (again, while being priced lower) and comes with AMD’s GameBundle and two months of Xbox Game Pass.

For high frame rate 1440 gaming, the Radeon RX 5700 XT is an excellent option. You can expect 120+ FPS across all modern eSports titles. The performance in lush open-world games and RPGs will be tamer with averages in the 70-80 FPS range. It’s a whole $100 less than the competing NVIDIA card, the RTX 2070 Super, and is just around 10% slower. The $100 price premium is just not worth the additional $100+. You should be good to go with the 5700 XT.

The GeForce RTX 2070 Super is a cut-down RTX 2080. You get within 5% performance of the latter for much less. Although ideal for 1440p 144Hz, the 2070 Super performs quite well at 4K too. You can comfortably get 60 FPS in most titles with some minor reductions in visual quality.

Under normal circumstances, I’d suggest you stay away from the overpriced absurdity that is the GeForce RTX 2080 Ti. However, if you have over a hundred grand locked up in the basement (we won’t ask why), then maybe this isn’t such a bad idea. You get consistent 60 FPS across every modern game at the absolute highest quality preset, even with ray-tracing or RTX turned on. I won’t lie, I’ve used the 2080 Ti and of course, it costs an insane amount of money, but god help me, it was glorious!